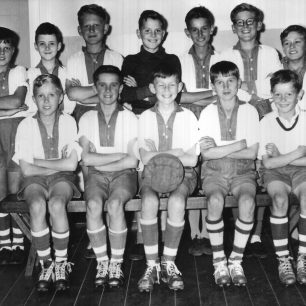 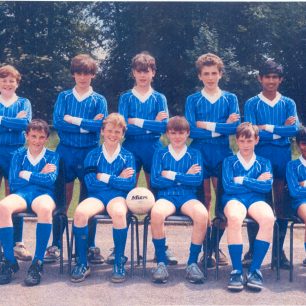 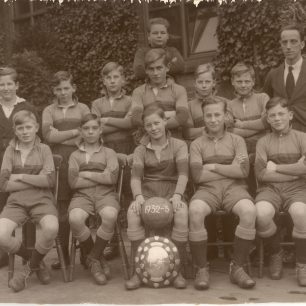 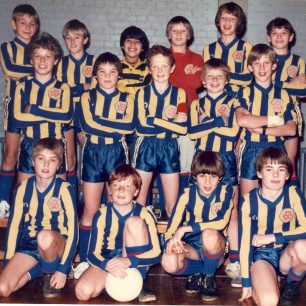 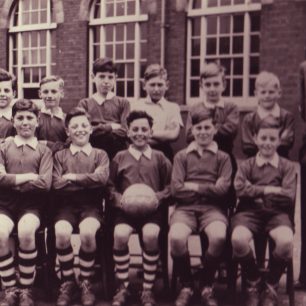 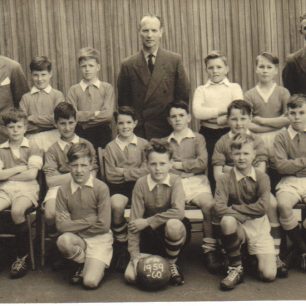 We used to meet at Denbigh School, walk down to Bletchley station, go on the train to St. Johns Station… Walk all the way up to the PagesPark, play a game at two o’clock, walk all the way down to the station again. These kids got home at seven at night. Not picked up here and taken there. They walked. We got all the way over to Bedford. They paid their own fare on the train. Barrie Field (DenbighSchool)

At that time, Bletchley was an entity on its own really. There were a good ten or eleven primary schools in Bletchley that played each other. They formed themselves into a league. And the rest of Milton Keynes, i.e. Wolverton, Stony Stratford and New Bradwell, which really was the rest of Milton Keynes then because this was before it was built… that was like another country really. Donald Cook

It started with a team called Woolstone which Tony Clarke was involved with. He played a lot of local football… probably an under-tens or an under-nines team I met a lot of friends and I still actually know some of the people from back then. John Adorno

I never had the opportunity to play football at school. At Woburn Sands all we had was a playground and some gardens on a bank… Had to provide the vegetables for the school kitchens. No playing fields whatsoever. Bob Page