The Social Side of Football 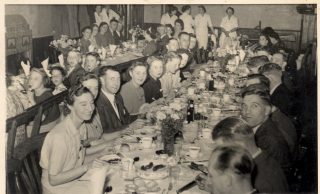 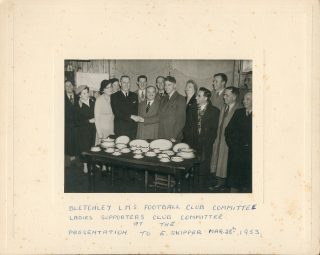 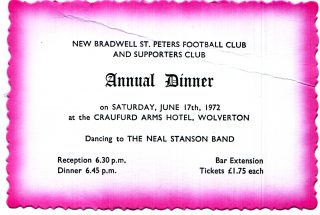 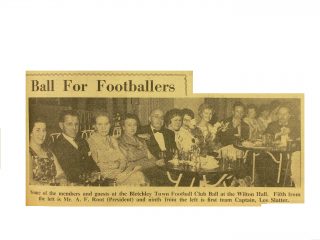 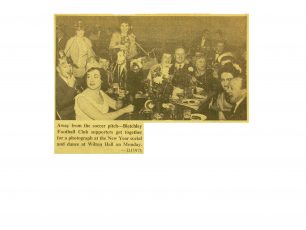 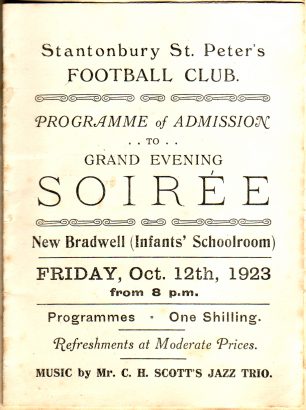 We discussed what we could do and we held a fashion show. I think that was the Scout’s Hall and we raised quite a bit of money. Mr Cook worked down there and he took the tickets, the money and he stood in the cold and he were frozen so we done a jumble sale and with the proceeds we bought him a little hut and that little hut was there until they started building the houses. Nellie Wood (WolvertonTown)

I got Ralph Green to come to the club and he was worth his weight in gold… him and his wife and boys. They used to run dancing classes and all sorts just to get money in. John Booden (New Bradwell St Peters)

We played Sutton United once in the Amateur Cup. They had a special train to go so you can tell how many supporters they had. They took a band with them… Wolverton Town Band went as well. Just after the war, not long after the war. Jack Little (WolvertonTown)

There was more than one other player’s wife that used to come and they used to sit in a vehicle all the match talking and they would never know at the end of the match whether we’d won or not. Geoff Ellis (North Crawley)