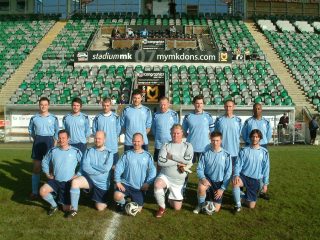 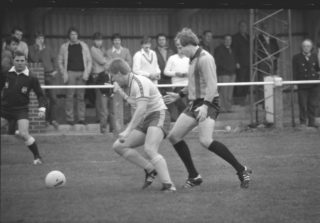 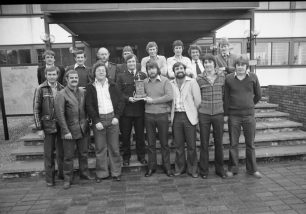 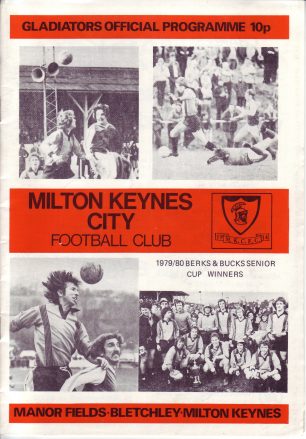 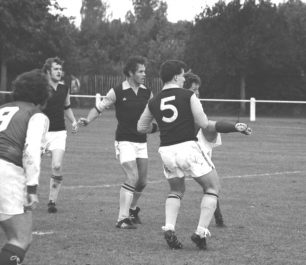 The trouble with Bletchley was that they were ambitious but they didn’t have the means. You know at the end of the day you can only play with what you can afford. Brian Gibbs

I got the job. To be frank no one else wanted it. I mean Manor Fields was sort of the fat lady was just about to play and no one wanted the job. Ok, we’d get a ‘seeing to’ but the players began to learn and I began to learn. You realise how enormous the task is. Tommy Flanagan (MK City)

I drove the Transit van and the players over there and I had no physio… so I was manager, physio… the lot! John Horsley (NewportPagnellTown)

When I was manager of the Police team I had full power because, if they didn’t play I used to go the Police Superintendent and said, ‘This lad won’t play.’ ‘Well, he will play.’ And that was the end of it. Staff Nash

Brian Gibbs … He had a couple of spells with us, about six years or so. I liked him a lot. When we went to get him I said, ‘We’re on a bit of a bloody wild goose chase here.’ And he took it and that’s when we sort of really began to go places. John Booden (New Bradwell St Peters)

As Player/Manager I can pick myself and choose any position I want, something my ability would never warrant even in the lowliest of teams. Jon Gregory (Media Tarts)