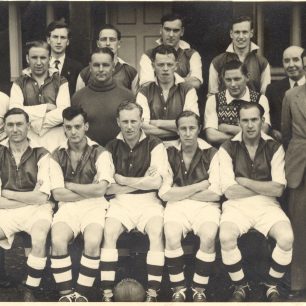 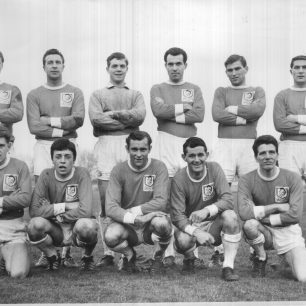 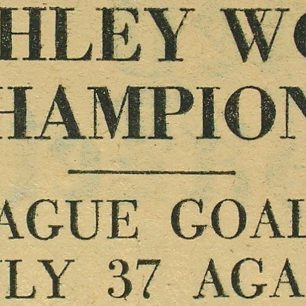 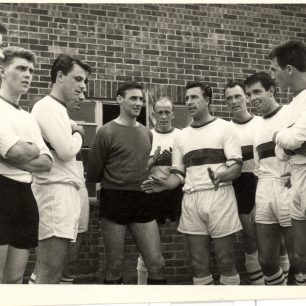 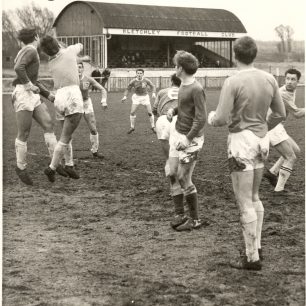 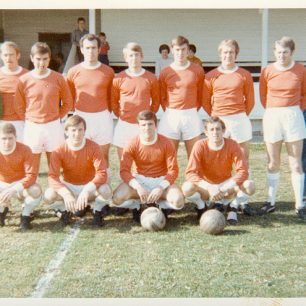 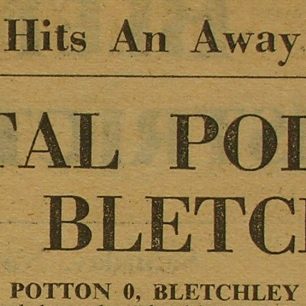 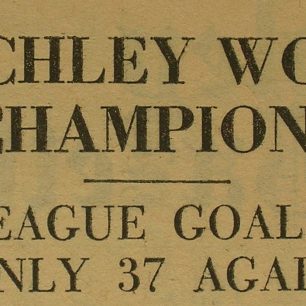 There was a local builder called Pat Coady and a very energetic treasurer, a gentleman called Ted Sherry. These two people’s ambitions were enormous and I was lucky to be involved with them. Tony Clarke

They were semi-professional in those days but I use the word loosely. They didn’t pay great wages. I saw a number of players… they went to other people for one or two pound more than Bletchley could afford. Bletchley were on a very tight budget. Brian Gibbs

At one stage they was sort of leading the table and the next step up would have been into the Southern League Premier which was one step from getting into the League because there wasn’t any Conference in them days. Neville Wilson

I remember playing at Wolverton one Boxing Day, there must have been towards two thousand down there. Brian Robinson

Within five days of joining a newspaper , I was reporting on the most senior team in North Bucks. Roy Tink, Len May I think played, Dick Riley was playing. George Pearce was in goal I seem to remember. Chris Burtell played on the wing. Ted Enever

Bob Morton played for England and we had him as manager. That was when the brilliant Bob Maxwell was about. We paid BobMorton a minimum wage, you know. But Maxwell had him as a run around for him. Charlie Caines