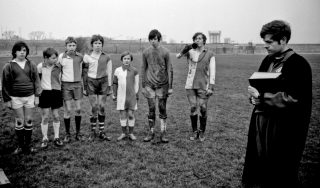 Death of a ground 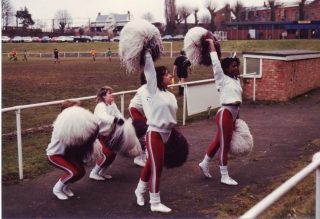 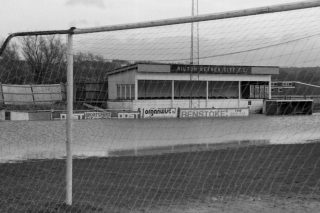 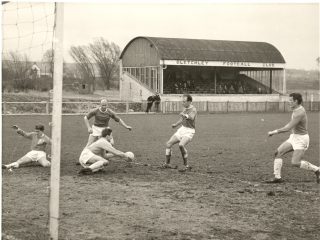 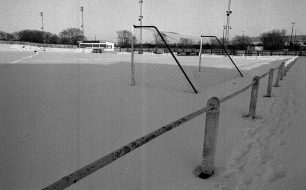 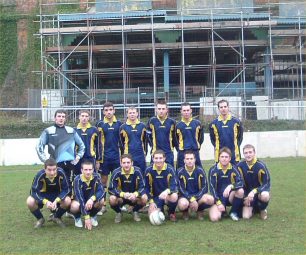 There were two Horwoods and we went to the other one and there was a load of sheep on the pitch and the farmer wouldn’t move them so the game was abandoned. We put it down as a draw, the Sunday league compromised. Tommy Flanagan

But Fenny Stars used to play in a league and they played down the Watling Street, opposite where the disused football ground now is. It was a field behind there. Dennis Lovett

We used to go down and watch Dad play for LMS at Albert Street. I certainly remember we used to sit on the railway sleepers there and go home after the game absolutely covered in coal and of course Mum used to do her nut, it was all this extra washing! Steve Flinn

1968/1969… we again played Belsize up at Tattenhoe Lane. If you look now it’s nice and flat but if you looked then… It was like an old meadow with rolling hills on the pitch and we played this game because it had to be played and it was the biggest mudbath you ever did see in your life and we all got covered. Gerald ‘Bert’ White (Wiltonians)

We played on the pitches down at Wolverton. It’s not there no more but they used to have like a big shed there. The one right by the cemetery. A big old pitch that was, but the thing is it could rain as much as you liked or whatever but you always played on it. Wally Kalek (Greenleys)