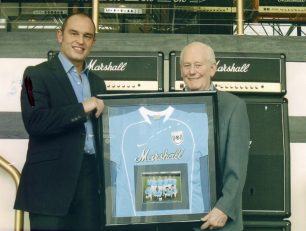 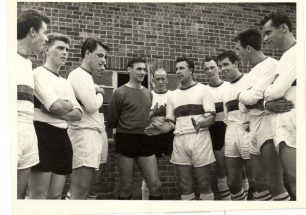 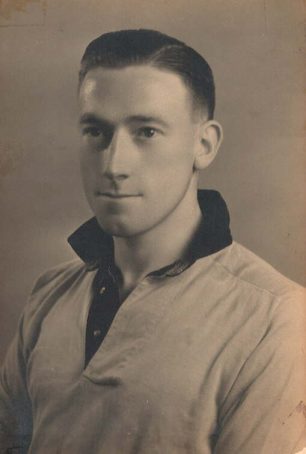 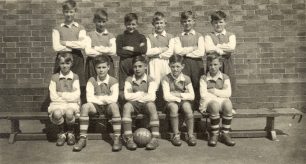 And I have to say that I owe Jim Marshall. I said to him, ‘Jim, you’ve really got to help us and I don’t care what it is.’ You take one of the great brands… the brand is such a powerful brand that you can sell t-shirts with Marshall on them… so to actually have that, and for them to pay for us to have it on our shirts, is such a great thing. Pete Winkelman (MK Dons)

Brian Robinson… one of the best goal keepers. Neville Wilson

Jack Ansell… I played with him at Headington. He played for NorthamptonTown but Jack became quite famous. He played in the FA Cup at Highbury and kept the score down to about 3-1, in the Second or Third Round of the FA Cup. Tony Clarke

They were very much disorientated and all over the place and the demise of the team going down the leagues is a consequence of that. But they’ve certainly turned it around and Pete Winkelman… Hats off to him, he’s done really well. John Adorno