A Queen has graced what is now Milton Keynes,  In AD 60, Boudicca’s husband, Prasutagus,  was ruler of the Iceni tribe, these were a tribe of Celtic Britons, living in and around where Norfolk is today,

The Romans had arrived in England in AD 43, and had largely taken over England by force and ruled from several strongholds namely, Colchester, (Camulodunm), and London, (Londinium), St Albans, (Verulanium), with several smaller towns & villages along the old Roman road (Watling Street)  I.E. Fenny Stratford, (Magnavinium) , and Towcester, 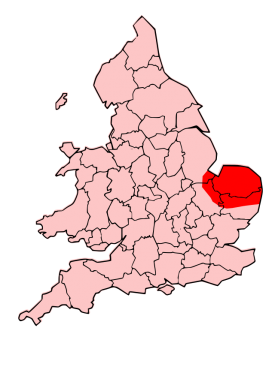 In AD 60, Prasutagus, dies, and by Celtic law his estate & lands were to have bequeathed  to his wife, but the Romans decreed, that they would take over his land and his camp.  Boudicca, strongly resisted any attempted to achieve this and as a reprisal, the Romans, had her publicly flogged and had both of her daughters raped.

Boudicca,  took her fighting force and gathered another tribe that had been displaced by the Romans, the Trinovante’s and marched on Colchester, looking for the Roman governor, Suetonius,  who ,had ordered her flogging,  but he had marched a garrison, to quell, a tribe of rebellious druids in Anglesea,

Boudicca, not having achieved her objectives of ridding the country of Suetonius and the Romans, and hopeful of meeting his army coming down Watling Street,  the opposing armies met at Cuttle Mill just south of Towcester.

The Romans, although outnumbered,  3 to 1,  highly trained in warfare, and were heavily armed with cannons etc.

(This event is covered extensively  in a large room devoted to Boudicca & the battle in Towcester  museum.)

Boudiccas forces (mostly women) were easily repressed and Boudicca was wounded,  not to be taken prisoner, she fled the scene and turned south down Watling Street towards Magnovinium, (Fenny Stratford). But she never made it, and died of her injuries at a small group of hamlets near Newton Longville, and a house named in her honour “Dead Queen Cottage”,  the  present day owner had a farm house built nearby and transferred  the name as it is now to, “Dead Queen Farm”  on the Bletchley to Newton Longville Road.