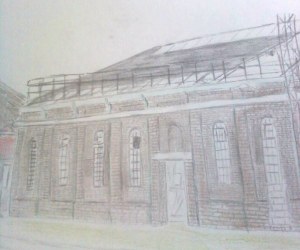 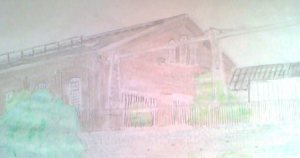 Built in 1965 the saw mill was a very extensive and laid out shop and had all the machinery you’d expect to find, many of which were very large machines.

All wooden parts for wagons and coaches were cut out and shaped within this shop. All motors and belts for all of the machines were under the saw mill in the tunnels. A tool room adjoined the saw mill, in which a staff of fitters were there for grinding of tool andsharpening the saws. The men also repair any of the machines that needed repairing. Today, in 2010, the saw mill is sitting empty and falling into disrepair. The sawmillactiveshave moved to the west repair shop.