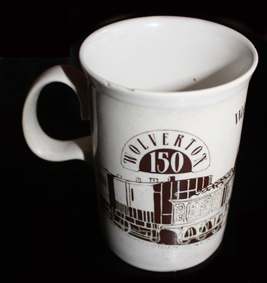 In September/October 1988 a two week festival was held to celebrate the 150th anniversary of the completion of the London to Birmingham railway line and the first train stopping at Wolverton Station in September 1838. The festival included a lantern procession that inspired the town’s annual Lantern Festival.