What's Netherfield to You? 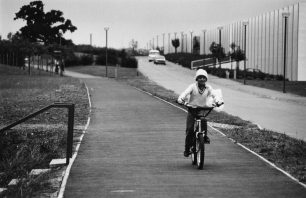 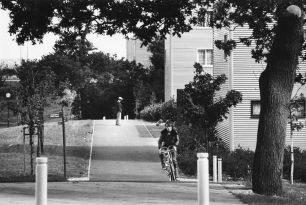 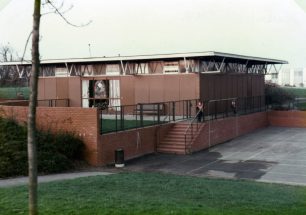 A  selection of views and experiences taken from ‘What’s Netherfield to you?’ – a book compiled in a week in June 1997 by local residents.

Well, the brick ones are nice. The tin ones look awful, but we’re going to do them up, so hopefully we will have a lot more nice houses.

I like the new ones. It looks a lot neater and they’ve got plastic doors on and that. A while ago, we had new wooden doors put in, but to save time and money, they could have put plastic ones in.

I got the opportunity to move. My son was living out here. Through him I got this bungalow. I’ve enjoyed it, I really have.

If I won the lottery, I’d buy my house and burn it.

Up in Broadlands I felt I was living in the country. I was looking out on trees and shrubs. I thought it was lovely. Near Cripps Lodge it was.

I think we’ve got lots and lots on Netherfield; we’ve got apple orchards, we’ve got the canal. There’s plenty of places to go and they hospital is just over the road. They’ve got nice shops.

The Council used to paint the houses red and I spoke up at one of the meetings and said they ought to be painted green to match the trees. They were!

It’s falling apart, literally falling apart, the radiators keep falling off – the walls, our light fell from the ceiling once. And our dog outside our back garden can rip the wood off the back.

I wish we could move one of our ancient churches, with its atmosphere of peace and sense of history into the middle of Netherfield, to remind people that God is with them.

It’s easy to make friends, there’s always someone out, so if you go out, you can see them and start talking to them.

All in all, Netherfield doesn’t deserve the reputation it’s got; it’s a far better place than I thought. In a way, we had no choice when we came here, this is where we were put, we were homeless, but we decided to stay here even after we were offered the chance to move.