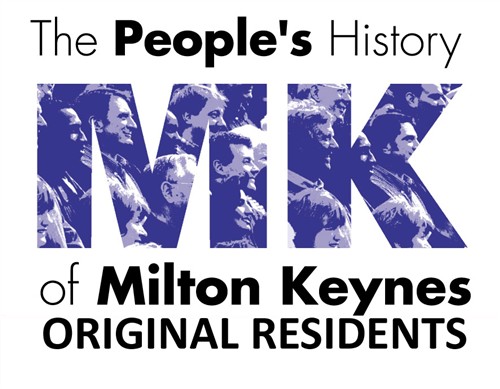 The ‘Peoples History of Milton Keynes’ project included approximately 324 Oral history interviews recorded by and on behalf of the Living Archive. This first selection of 22 interviews were recorded between April 2000 and December 2001 with original residents who were born within the area that would subsequently become known as Milton Keynes. The interviews in most part cover the interviewee’s reminiscences prior to the urbanisation and their thoughts on the subsequent changes.