You are here: Home>Archive>The People's History of Milton Keynes

The People's History of Milton Keynes 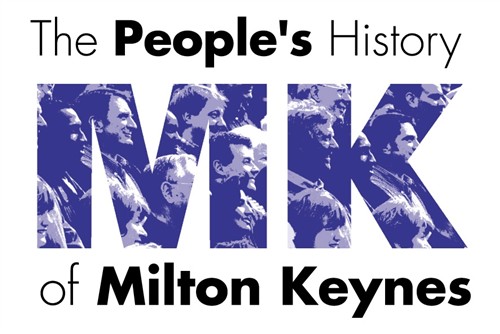 Since 1967 MK has attracted both national and international attention. Much has been written, often from an outsider’s viewpoint, however, the stories of those who settled here or those whose rural way of life was disturbed by the arrival of the new town and those who planned and built Milton Keynes had not hitherto been recorded.

The records within this collection have been catalogued according to the grouping of the interviewees within the original project.

The collection is a unique record of the social history of Milton Keynes, highlighting some key social changes and continuities in British society since 1970. Notably the decline in manufacturing, the rise of service industries and the role of organisations bringing together people isolated from their traditional family networks, in conditions of accelerated growth.

The project was devised to help to redress and reinterpret the media’s ‘popular’ image of Milton Keynes as a soulless concrete jungle only famous for its concrete cows!