You are here: Home>About us>Origins of Living Archive 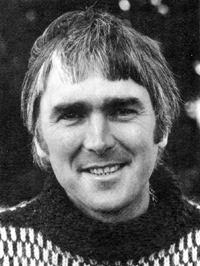 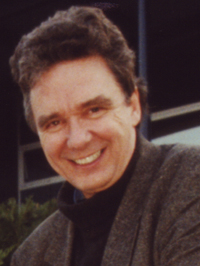 Living Archive had its origins in the work of two individuals who were developing two quite separate fields of activity. Since 1974, Roy Nevitt, Director of Drama at Stantonbury Campus, with colleagues and members of the community drama group he created, worked to devise and direct large-scale local documentary plays and documentary-based school curriculum materials.

Simultaneously, as a community worker with Milton Keynes Development Corporation, Roger Kitchen was collecting the oral reminiscences of people whose lives were being changed by the influx of newcomers to the place where they lived. These reminiscences were transformed into radio documentaries and, by means of a community publishing venture, into books.