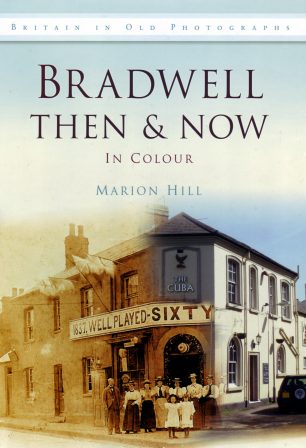 Over the centuries Bradwell has been intersected by Roman tracks, the eighteenth-century Grand Union Canal, the nineteeth-century London to Birmingham railway and a twentieth-century city grid road system. It has seen its fair share of change over the years, but its past and present remain inextricably linked.

A collection of archive and modern photographs sit alongside many fascinating stories and chart the history of the area from Bronze Age settlers to a disused railway line now threading a modern route as a cycle path.