My first visit to Bletchley Park was as a volunteer in 2006. 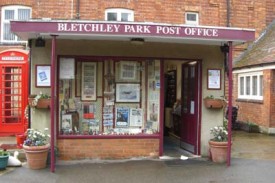 Initially, I worked one day a week in the Bletchley Park Post Office (a museum) mostly selling first day covers and postcards to visitors.  After a year or so I was offered, and accepted, a paid administrative role.  I stayed there until I was made redundant in 2014. 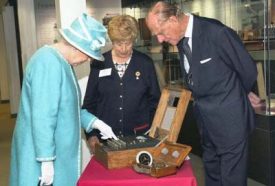 Queen and Duke of Edinburgh being shown an Enigma machine

During these eight years at Bletchley Park we had several royal visitors, including the Duke of York, Duke of Kent, Prince Charles, Duchess of Cornwall, Duke of Edinburgh and the Queen.  I was very excited to see the Queen, who visited to unveil a memorial to the Codebreakers.  It felt surreal to see such famous faces at my workplace. 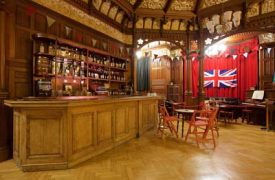 A lot of filming has taken place at Bletchley Park over the years, most notably the Imitation Game starring Benedict Cumberbatch and Kiera Knightley. The ballroom was used for some of the scenes and there has been a long running exhibition of props and costumes in the Mansion.  This particular exhibition has helped boost visitor numbers. 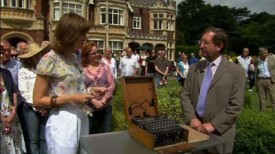 An episode of The Antiques Roadshow was also filmed at Bletchley Park and Fiona Bruce signed a few first day covers for us. 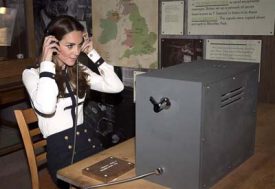 Duchess of Cambridge at Bletchley Park 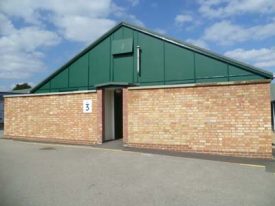 In the summer of 2014 the newly restored huts and Visitors’ Centre were opened by the Duchess of Cambridge. 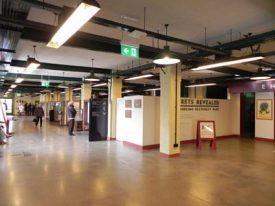 Inside the Visitor Centre

In 2015 I returned to Bletchley Park to work in the new Visitors’ Centre.  My duties included greeting the visitors in admissions, working in the gift shop and handing out multi-media guides. There is a vast selection of books in the gift shop and authors regularly give talks and do signings of their books. 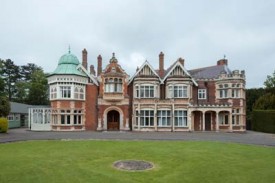 Bletchley Park has become such a popular tourist destination and, as the admission ticket is valid for twelve months, visitors return time and time again.  There are new exhibitions opening throughout the year so there is always something new to see and experience. 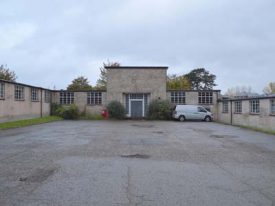 There are still buildings on the Park which are derelict and these will eventually be faithfully restored to their former glory when funding is available. 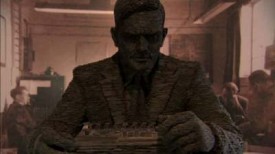 Over the years I have watched the Park transform into the world famous heritage site it is today.  The story of Alan Turing and all the other Codebreakers’ contribution to ending the Second World War has at long last been told.  Each September the surviving Veterans are invited to Bletchley Park for a reunion.  It has been a pleasure to meet them and hear their fascinating stories which have only been revealed many years after WWII ended.   This was due to the Official Secrets Act they signed whilst working as Codebreakers.

I thoroughly enjoyed working at Bletchley Park and look forward to future visits and watching the Park continue to develop and become one of the best visitor attractions in the UK.