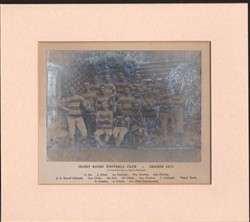 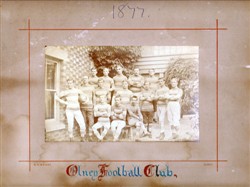 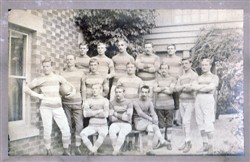 Photographer is named as W.S.Wright.