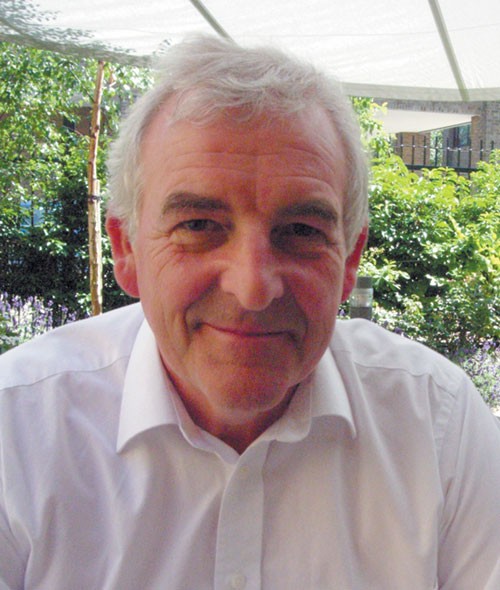 David talks of the importance, in developing CMK, to represent Milton Keynes(MK) overall as a place for private investment in new Thatcherite context, but to hold on to original design principles of MK being a social investment.

He discusses the initial design principles drawn up by the original architects such as Chris Woodward. He talks of ‘grid thinking’, a major feature of the design; overall MK was a ‘lazy grid’, following the land contours, but CMK was a piece of flat land so the straight line came into play. Other aspects of the design, as relayed to him by those involved at the early stages were: the principle of car parking outside the buildings ‘conceived as free, public parking not as private car parks’; the provision of porte-cochères and the continuity of pedestrian routes from the centre to the surrounding neighbourhoods ; underpasses similarly allowed uninterrupted pedestrian flow; trees along the roads and boulevards would develop a canopy and weather protection.

Fundamentally he says that the city centre is ‘an infrastructure installation of such a high quality, so simple and plain’ that it would survive whatever buildings came and went within and around it. Sadly nowadays, in his opinion, people are trying to ‘chip away’ at the design. He comments on some of the ideas which have been proposed.