You are here: Home>Archive>Bigger Brighter Better>Oral history audio recordings with Bletchley residents who moved to the town for work related reasons.>Interview with Harold Hudson (b.1909) about his local government career, being Bletchley Town Clerk from 1960, local personalities and housing expansion.

Interview with Harold Hudson (b.1909) about his local government career, being Bletchley Town Clerk from 1960, local personalities and housing expansion. 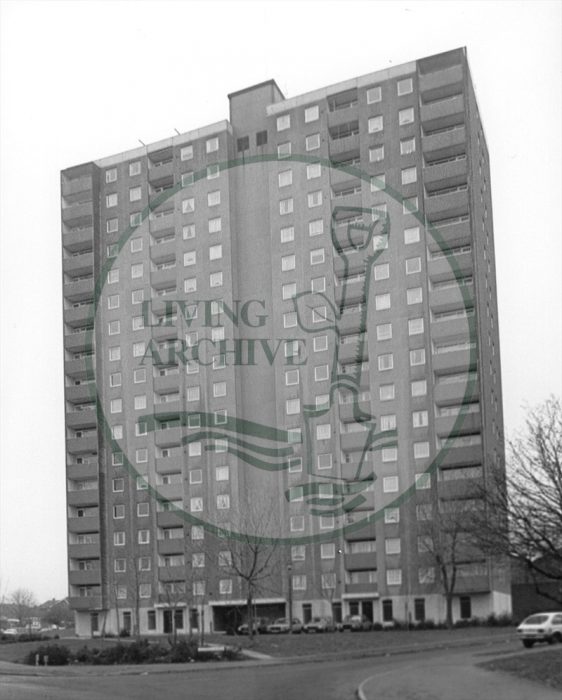 Harold Hudson talks of his education in a village in the West Riding of York. After leaving school aged 15, he entered local government; there were few jobs to choose from at that time. He describes gaining qualifications at night schoool and his progress in his career in various different councils across the country. After fifteen years as Town Clerk in Market Harborough, in 1960 he applied for the re-advertised post of Town Clerk of Bletchley and was successful.

On his first visit to Bletchley, he was impressed by future plans: ‘it would be a new experience in a rapidly expanding district’. However, in his capacity as Town Clerk, he was not entirely happy at the way the Council was run. He recalls the ambition of John Smithie and many others for the expansion of Bletchley, and also mentions Arthur Bates, a previous employee, who had done a lot of preparation for the development in the 1940s.

He talks of plans for housing developments in the 1930s and 1940s, the pros and cons of Bletchley expansion, and the success of the 1950s building programme. He mentions the methods of the main local builders, Drabble, and their eventual bankruptcy. He also talks of the land purchase process, in several areas of Bletchley, and the building of Mellish Court flats by Sunleys, when some Housing Committee members were taken to Sweden to see an example of similar flats. He remembers Charlie Head the blacksmith who later became a Councillor, & how he came to Bletchley.